Strengthening Ties Between Taiwan and the UK

Strengthening Ties Between Taiwan and the UK

On Friday 1 December, China Airlines operated its first direct flight from Taiwan to the UK in five years.

Taking off from Taoyuan International Airport, the plane landed in London Gatwick airport 13 hours later, reducing travel time by several hours. Amongst the passengers on this inaugural flight was Eric Lee, CEO of Arbor Technology.

The event highlighted that there are around 180 Taiwanese companies operating in the UK and approximately 300 UK companies operating in Taiwan. The UK views Taiwan at the forefront of technical innovation and Taiwan sees the UK as a leader in creative industries. It is hoped that the direct flight will further strengthen these trade links, with Guy Stephenson remarking:

“The new route will boost trade between our two enterprising economies and help our businesses to get goods to market as quickly and efficiently as possible.”

Serving this Asia to Europe flight is the Airbus A350-900, with UK built Rolls Royce engines. It has been crested with a Taiwan Blue Magpie and the guests were invited on-board during the reception.

In addition to expanding business opportunities, it is anticipated that this direct route will also boost tourism. With China Airlines now operating four weekly flights for up to 306 passengers, thousands of Asian and European travellers will find it easier to explore different cultures. To celebrate this eminent connection, Nuan-Hsuan Ho was presented with a bottle of Gatwick Gin, which had been distilled on-site.

When it comes to Taiwanese business meetings and exhibitions, Arbor UK will certainly benefit from a direct service. Having also had the privilege of exploring Taipei and the coastal region of Eastern Taiwan, we can also see that this Asian country is a fascinating tourist destination. 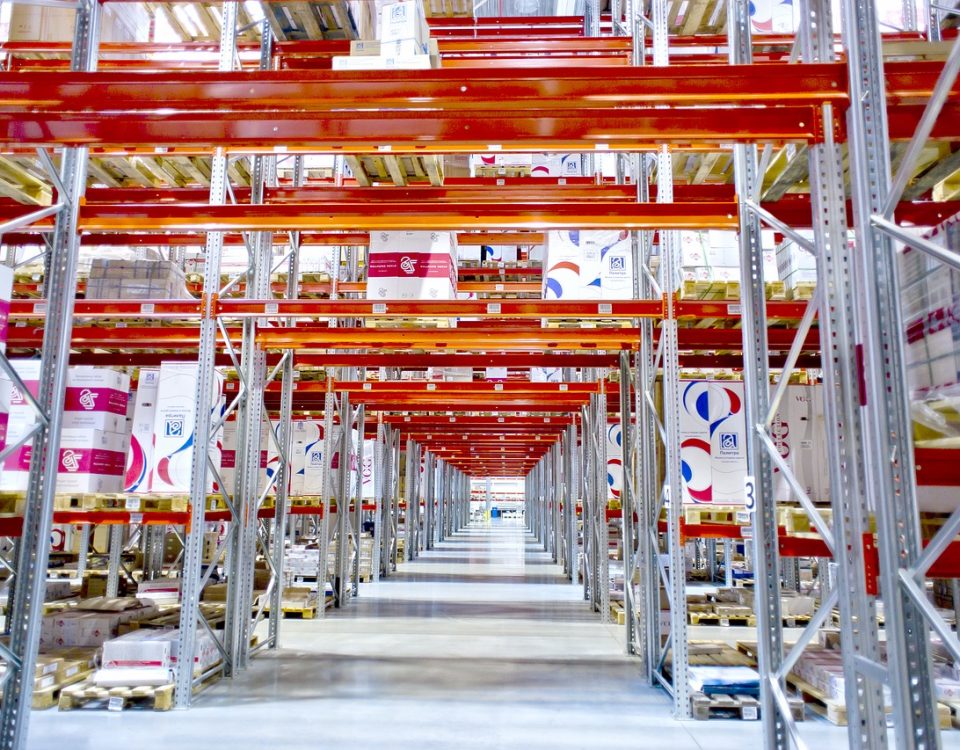